Showing posts from February, 2017
Show all

#RESIST THROUGH OUR EYES: Our Rights and Freedom 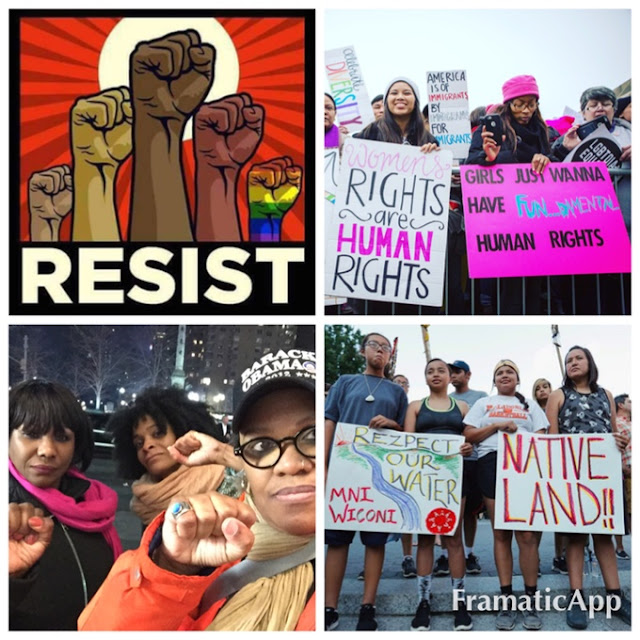 Hello! My name is Jade, and I am an award-winning Jamaican-American film producer and content creator. I am also an activist who cares about humanity. I produce feature films, write for television, and am the Creator of this new documentary series, # RESIST THROUGH OUR EYES: OUR RIGHTS AND FREEDOM ,  where art becomes political. It is impossible to separate the two. This is about human and civil rights issues. Whether you're a Democrat or Republican, we hope you support it. The budget to produce the documentary film is $40,000. On Kickstarter , we set the funding goal to $3000 and will target the Twitter audience. In fact, I raised 60% of the funds through Twitter supporters for my last project,  The Shattered Mind . Let's see if I can meet or surpass this goal!  I was born in the city of Kingston, and I emigrated with my family to the United States in 1971, so you can imagine how producing this documentary would have special meaning for me when conversations turn to the cu
Post a Comment
Read more
More posts