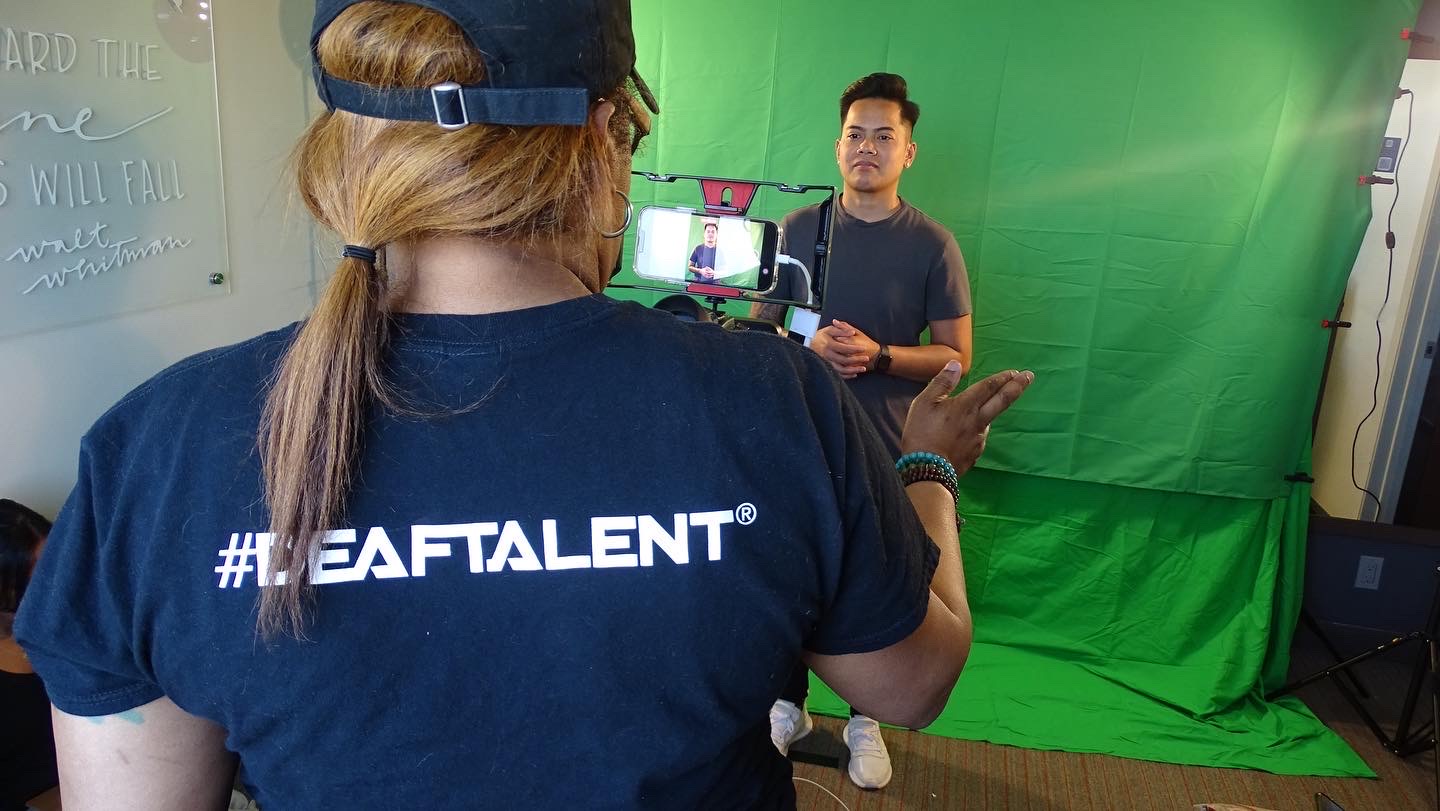 The Rise of BIPOC Deaf Talent® Creatives in Film, Television & Theater DEAF TALENT® MEDIA & ENTERTAINMENT CONSULTING (DTMEC) IS PLEASED TO ANNOUNCE THE CELEBRATION OF THE TENTH ANNIVERSARY OF THE DEAF TALENT® MOVEMENT AND THE RISE OF   BIPOC #DEAFTALENT® CREATIVES. Harlem, NY - July 10th, 2022:   Deaf Talent®   Movement has reached an exciting milestone impacting multiple changes since the creator and founder, Jade Bryan coined the hashtag, #DeafTalent® on September 5, 2011 for   an indie film on Kickstarter. #DeafTalent is a hashtag showcasing Deaf people who are involved in entertainment and media industries in positions such as performers, editors, sign language coaches, stuntpersons,   filmmakers, screenwriters, scriptwriters, producers, and cinematographers. Jade is who is   Black and is a member of the LGBTQ+ community, is a filmmaker and social justice activist.   The hashtag is often used on social   media platforms to highlight the existence and capabilities of these
Post a Comment
Read more
More posts