January 06, 2017
Simon introduces us to Jade Bryan, a Filmmaker, and advocate for representation of the deaf and hard of hearing - particularly of color. Jade shares some challenges she's faced in breaking into the industries, and recommendations she has for those in positions who might make new opportunities available to these communities. 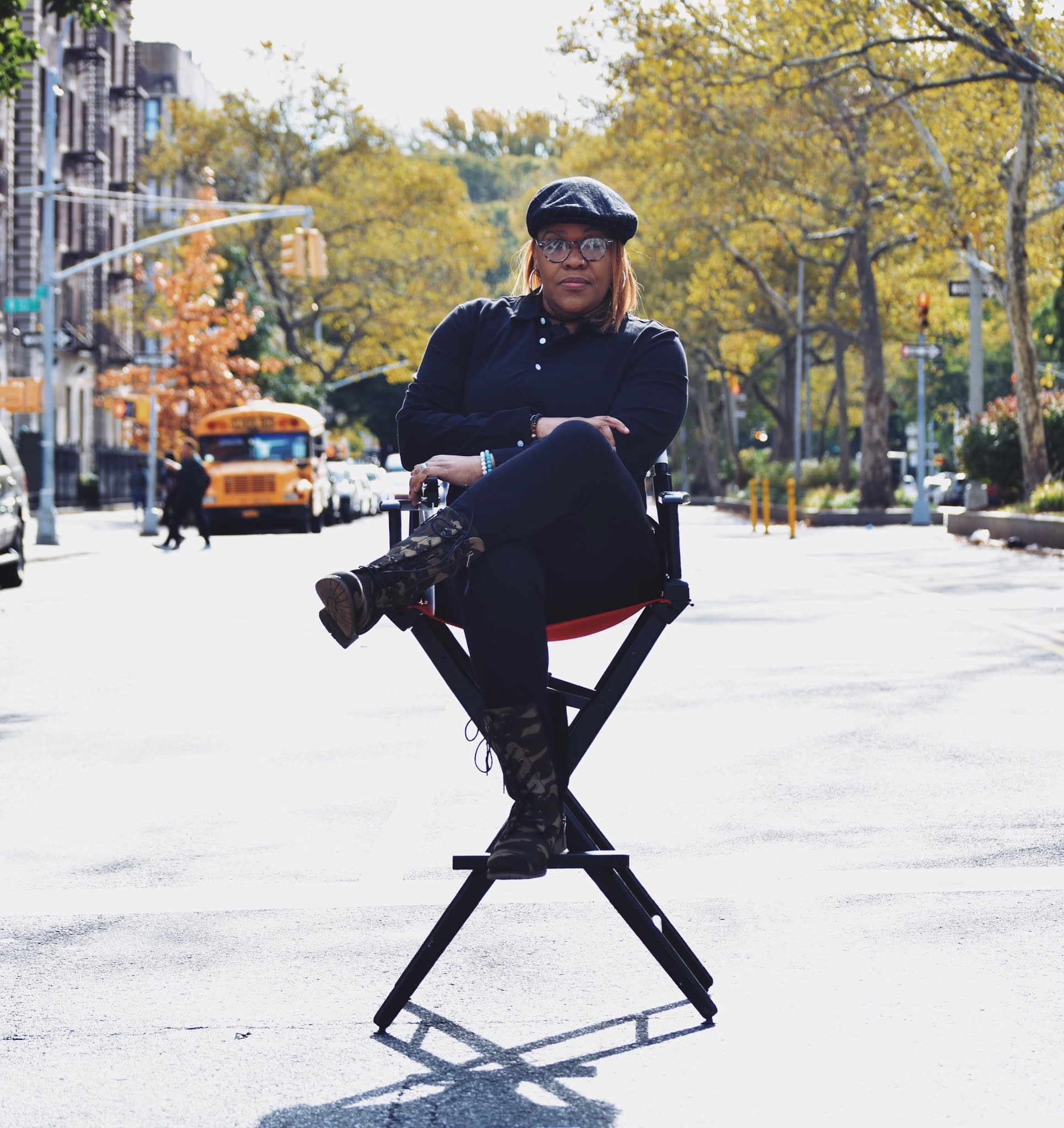 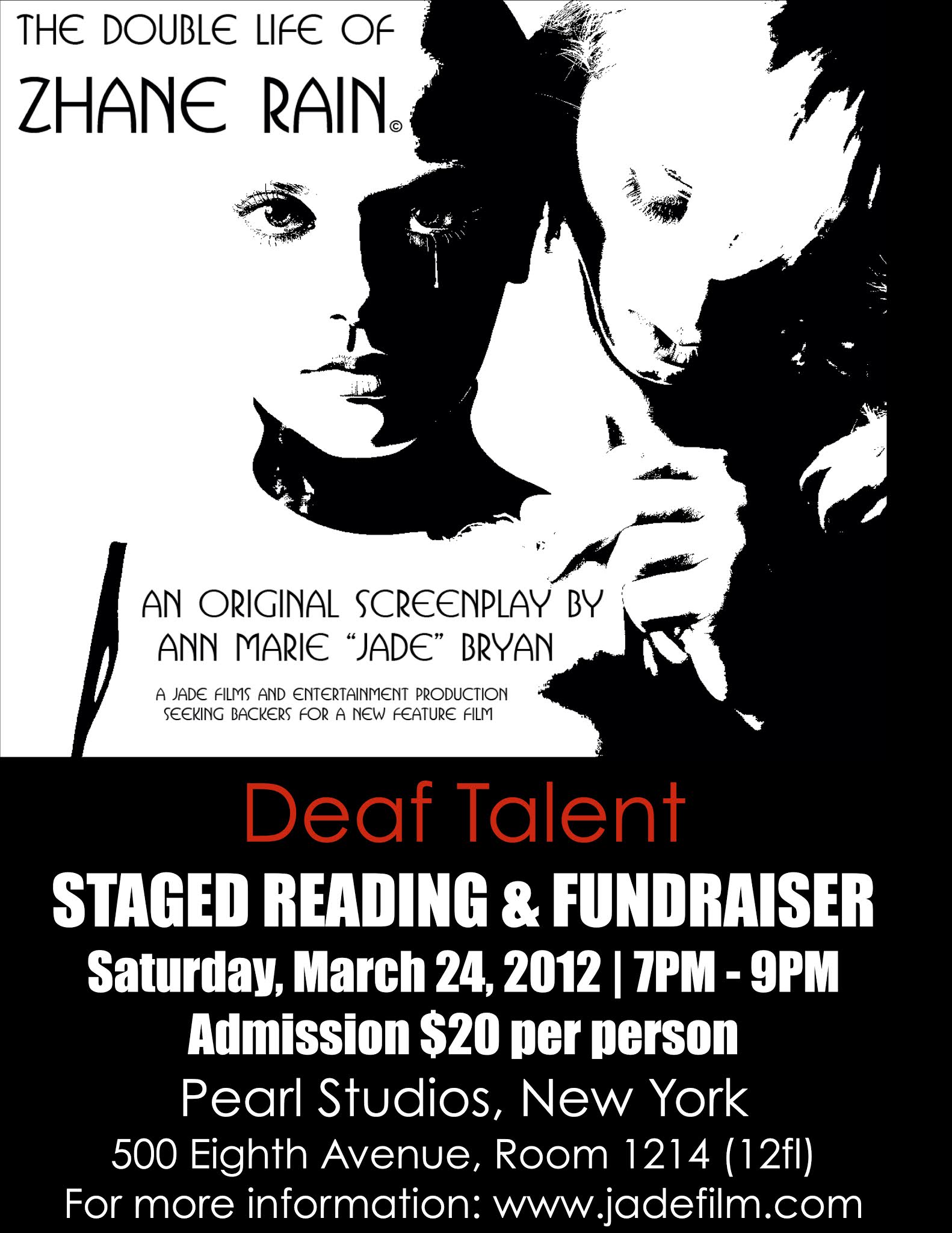